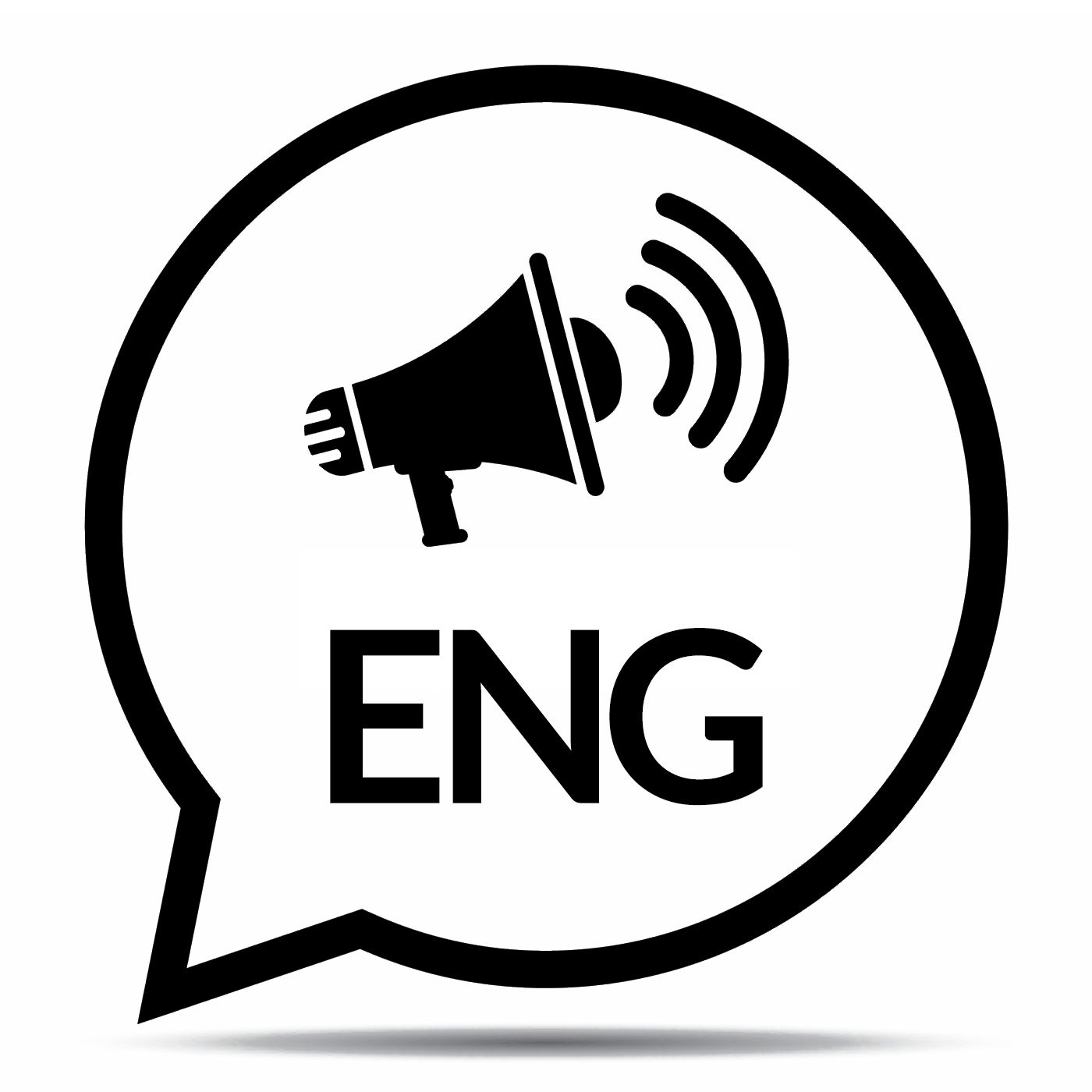 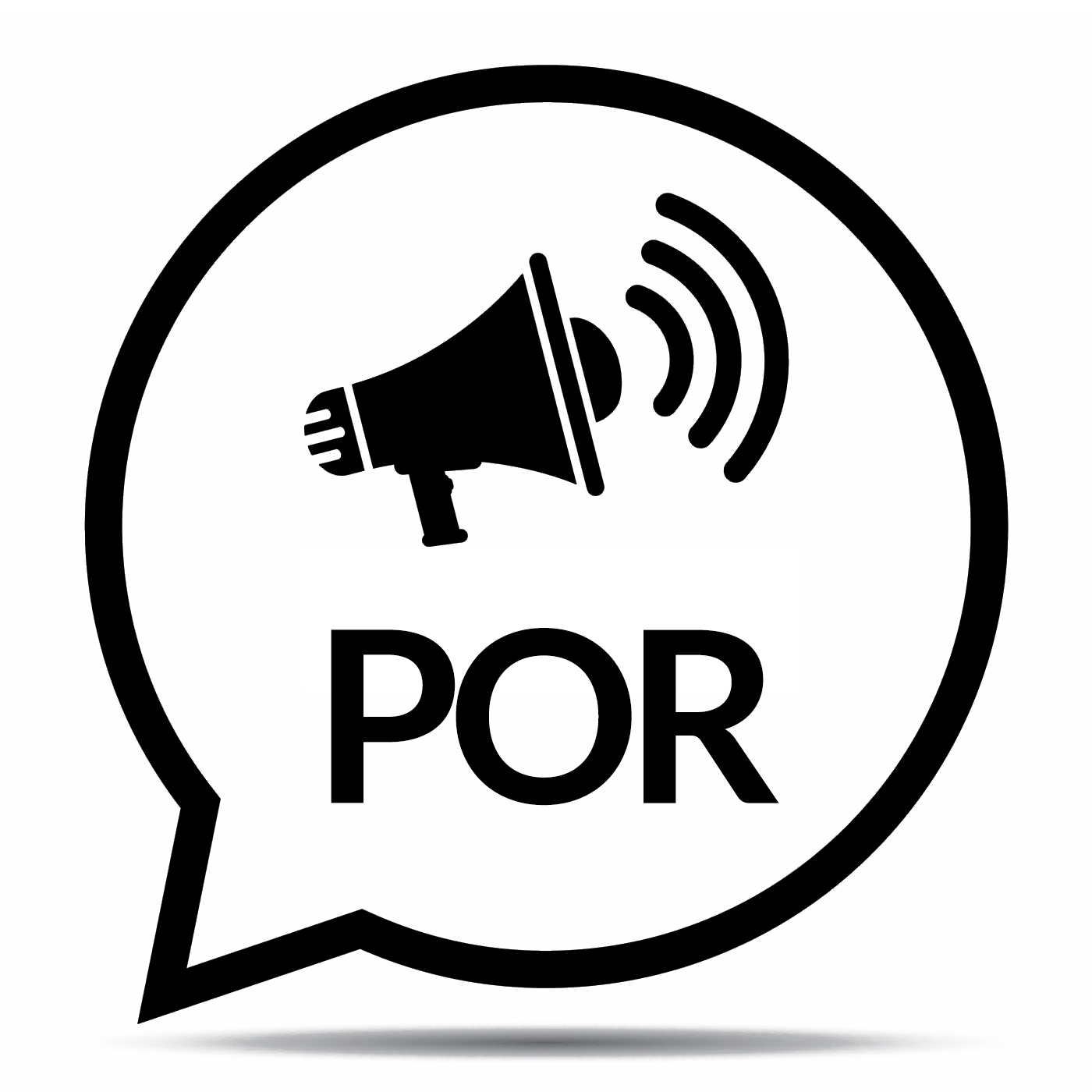 “Lest there be any fornicator, or profane person, as Esau, who for one morsel of meat sold his birthright. For ye know how that afterward, when he would have inherited the blessing, he was rejected: for he found no place of repentance, though he sought it carefully with tears. For ye are not come unto the mount that might be touched, and that burned with fire, nor unto blackness, and darkness, and tempest, And the sound of a trumpet, and the voice of words; which voice they that heard intreated that the word should not be spoken to them any more: For they could not endure that which was commanded.” Hebrews 12:16-20

Even Esau cried and sought repentance but could find none! Why does everybody think just because someone has cried and appears humble that they have repented? This is just another religious deception.

Yet every single one of those men, their repentance turned over to death. The Bible says worldly sorrow brings forth death! (See 2 Corinthians 7:10)

In other words, worldly repentance will make you worse. Many try to repent, yet they repent with their flesh, seeking to deceive others around them that they would be right with God again. Yet even worse than before. False repentance will try to smokescreen everybody else’s discernment. People say actions speak louder than words, yet the heart speaks louder than anything. God looks at the intentions and motives of the heart.

Even Judas performed the actions of repentance, he gave back the money that he got for turning in Jesus. It also says, “seeing that he was condemned, was remorseful” (see Matthew 27:1-10), so Judas gets remorseful, probably shed some tears and realized what he did, but in the end, still hangs himself. In the end, death follows his repentance. When someone really repents, the Bible indicates that there are signs!

Not only actions but the joy, the peace, the righteousness comes back to the heart. The Bible also says in Corinthians that Godly sorrow produces salvation! That’s talking about the salvation of our being! Our body, mind, and soul. All being restored and washed by the blood of Jesus! What’s the key to Judas’ story? Seeing that he was “condemned,” Esau seeing he lost his “birthright,” Ahab seeing the Lord’s “rebuke,” all repented. Yet they all repented for the wrong reason.

The spirit of Elijah is a spirit of repentance, yet the goal of that spirit is to bring the sons to the father and the father to the sons! God does not want us to repent so we can just stop doing bad things. He wants us to repent so that we can come and eat with Him in the Holy of Holies.

When we only repent because we just want the Kingdom but not the King, our repentance is all in vain! When Ahab repented for the wrong reasons, we see that the curse on his life was still passed down to his sons. (See 1 Kings 21:25-29)

Yet not only that but after God honored his repentance through acknowledging the prophet, Ahab still ate the fruit of death. In the following chapter, we see another prophet Micaiah who Ahab rejects because he never speaks a good thing concerning Ahab. Yet Micaiah was only speaking the words of the Lord. We know that when someone resists a prophet, they are really resisting God because of the word. Then because Ahab could not heed the word of God, his end ended up being death by war regardless.

Many of us think if we have to repent that will be pushed back in our walk with God. Yet When Esau In the long run finally truly repented and showed it by making up with his brother, he then took part in his birthright anyway. As we see, then Jacob offers some of the inheritance regardless to Esau, even though he originally lost it.

It was because of the repentance that Esau did overtime in that secret place. And because of that, he takes part in his birthright anyway! (Genesis 33)

Let us not repent for show and keep our heart the same. Let us not repent for the wrong reasons, but let us turn back to God! In the book of Acts, they didn’t just say stop sinning, they said turn back to God! In God is everything. When we stop doing bad things we’ve only turned from the tree of knowledge of good and evil without eating from the tree of life.

Without the tree of life which is Christ, we will die, the spirit man being destitute of the spiritual food from that tree of life. Let us eat! No longer from the table of devils but the table of God. This is repentance. - When I rend my heart to God and not just my clothes, not just my flesh. Repentance starts from the heart and shows it’s fruit in the flesh. Let this be me, let this be you. Tears don’t mean a thing, but a heart that genuinely cries out means everything!